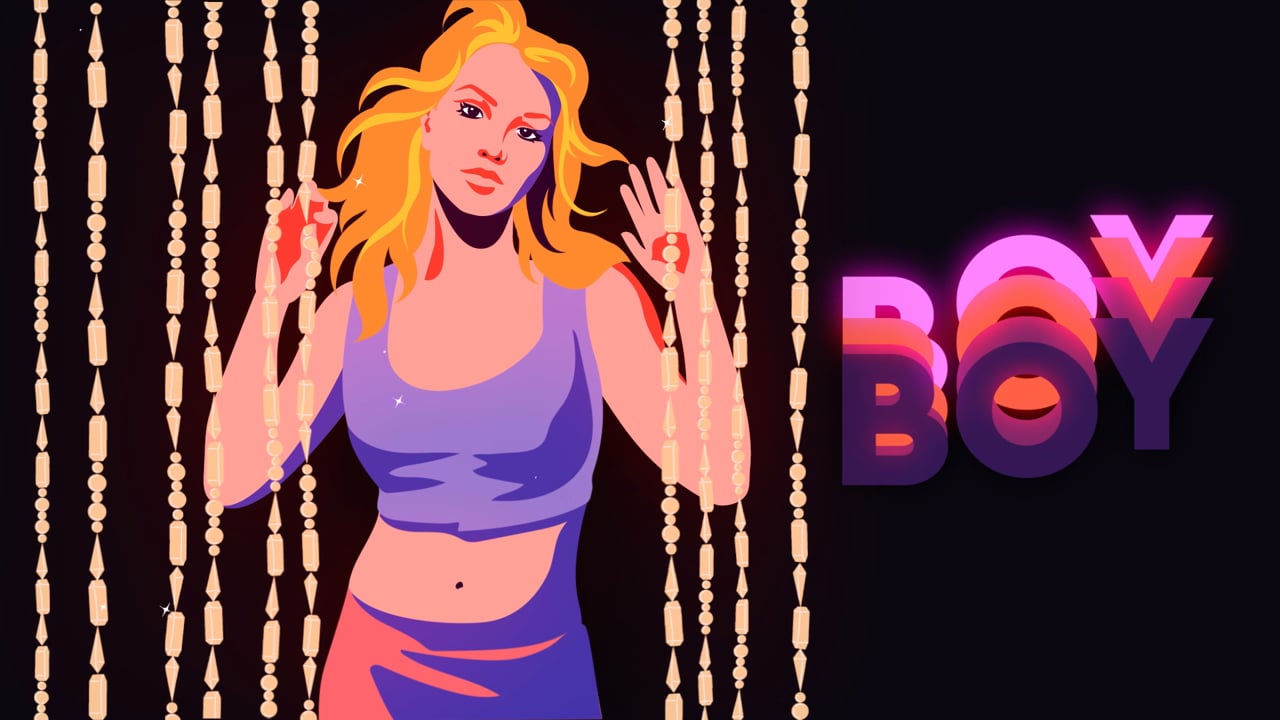 We were commissioned by the music label Italians do it better to design and animate a series of female characters, famous inspiring singers and top fans of the label, to be part of the video for the upcoming single “Boy” by the band Desire. Following the exit of the single we proposed the band to edit a lyric video with all the footages that we had created which was very funny for us to make.

The original song “Boy” was written in 1985 by Book of Love band member Theodore (“Ted”) Ottaviano and is said to describe the frustrations of a woman with an affection for “a boy who likes boys”. He said in an interview that the song was about Boy Bar, which was a very exclusive gay club in the East Village. We really love it and we wish to dedicate it to all the strong and brave women depicted in the video 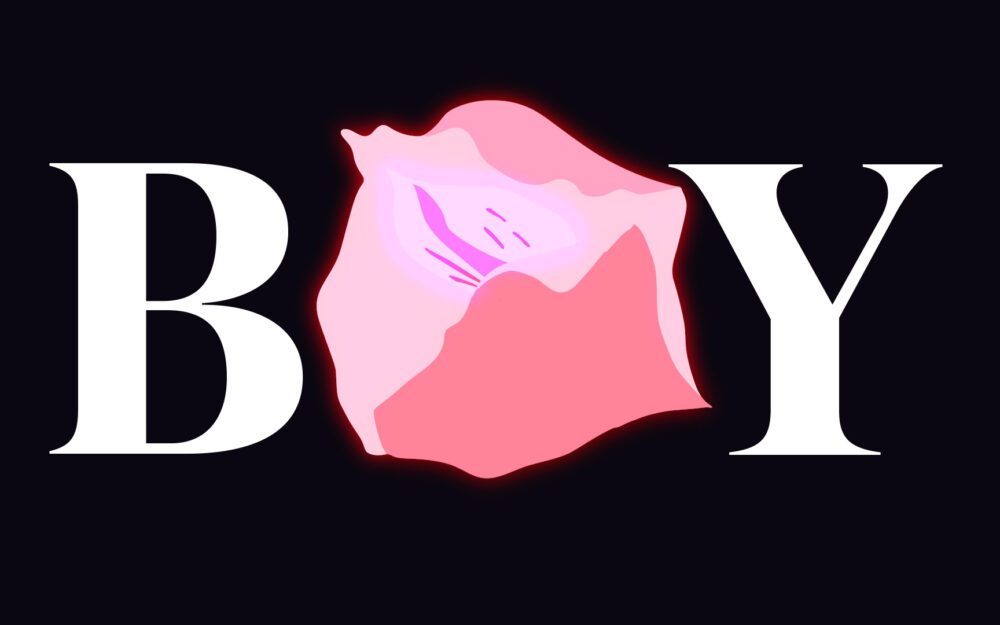 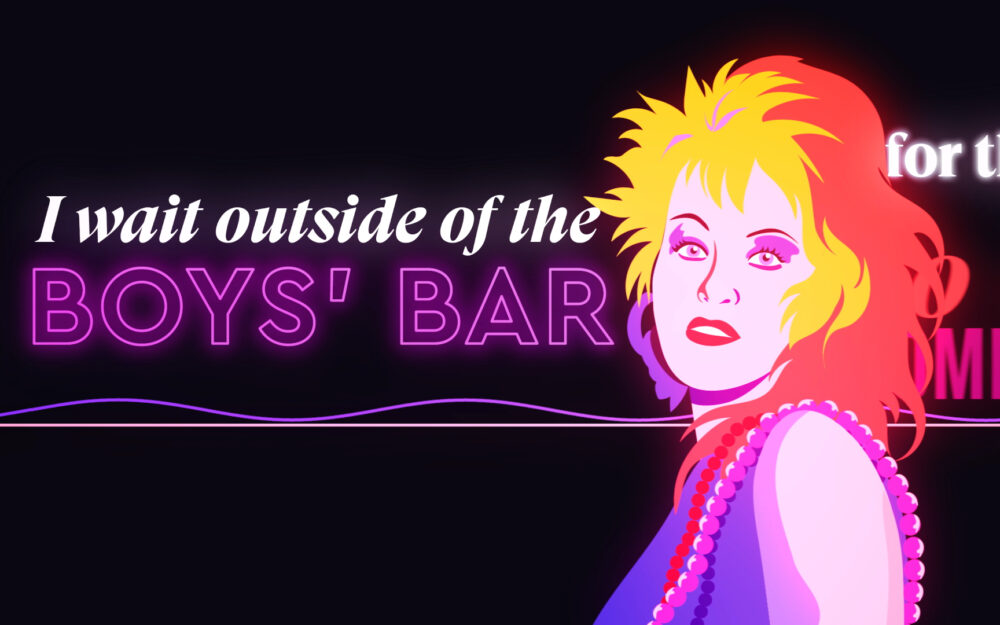 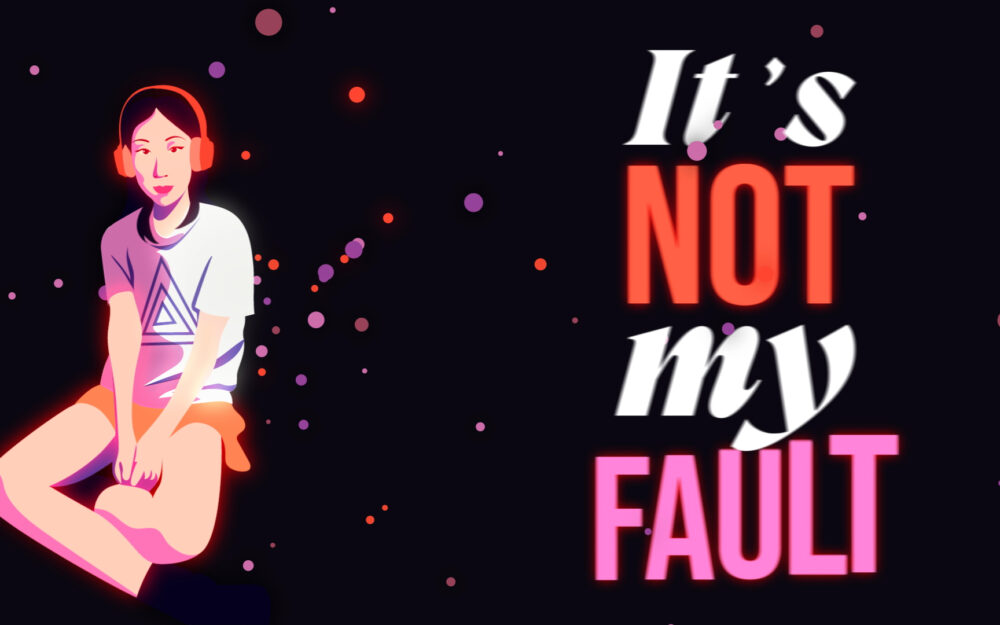 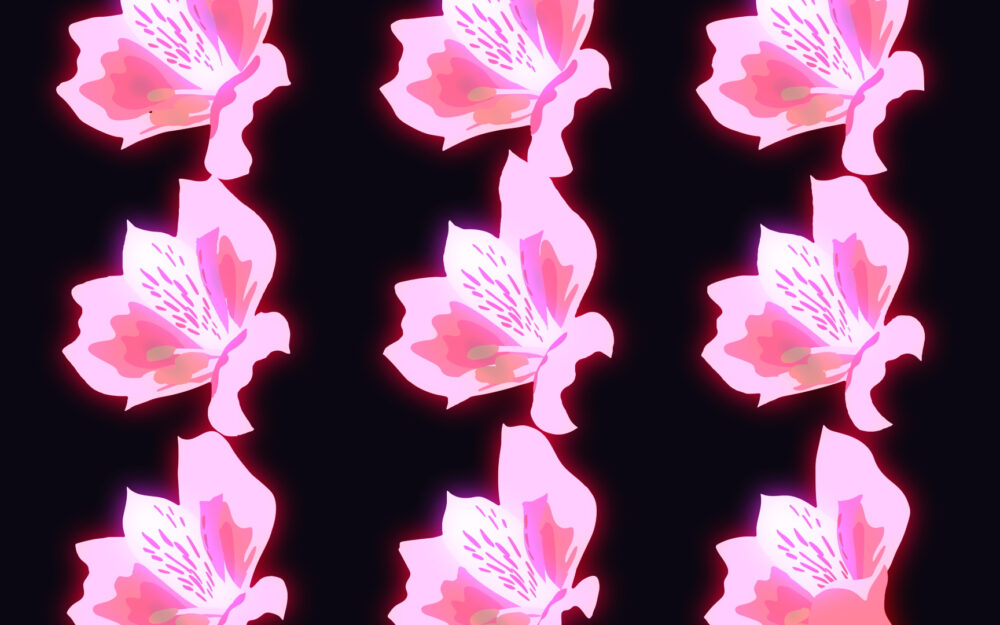 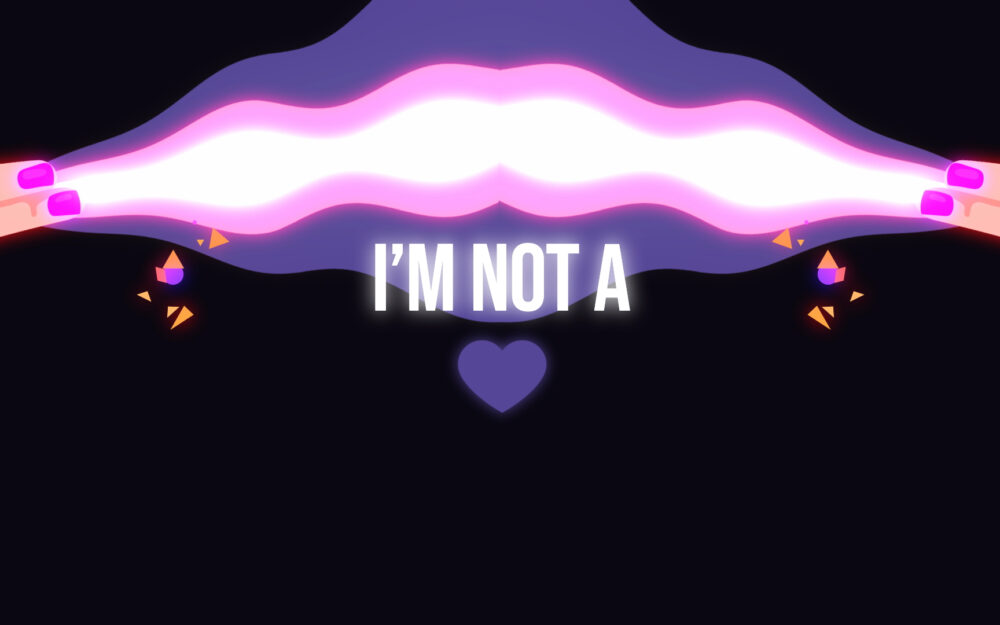 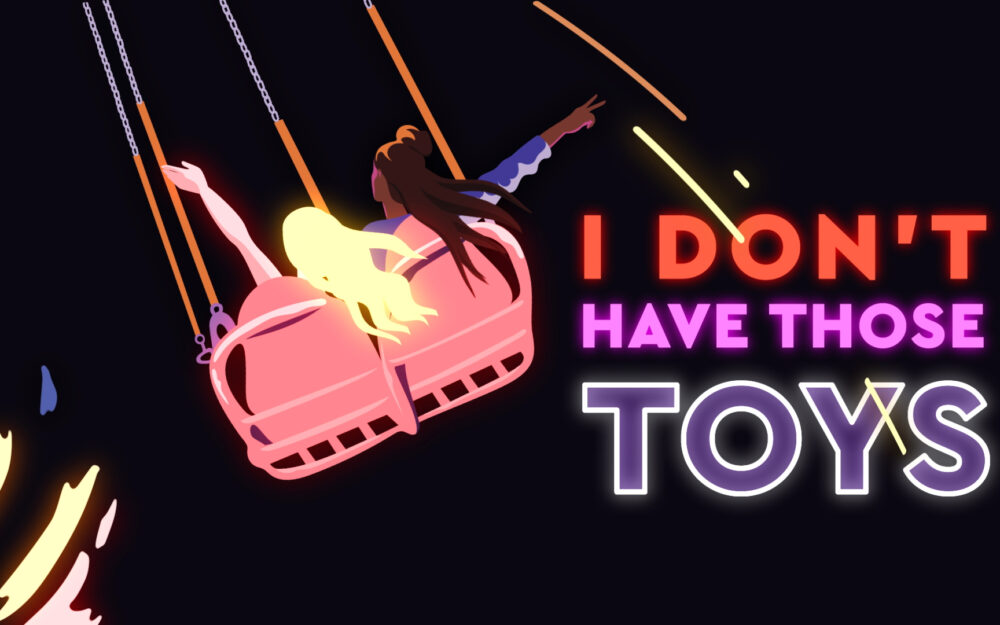 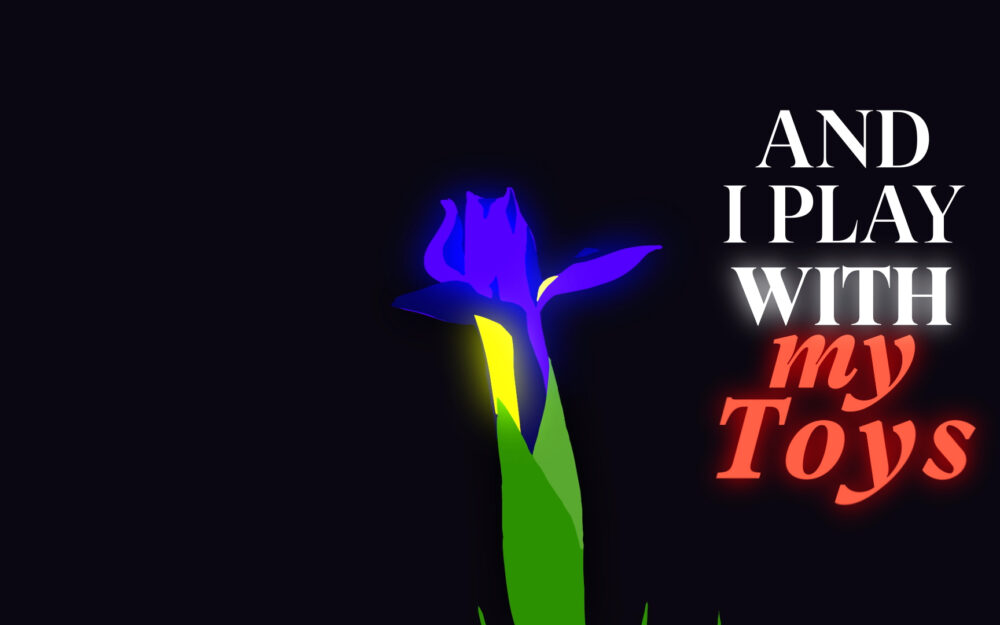 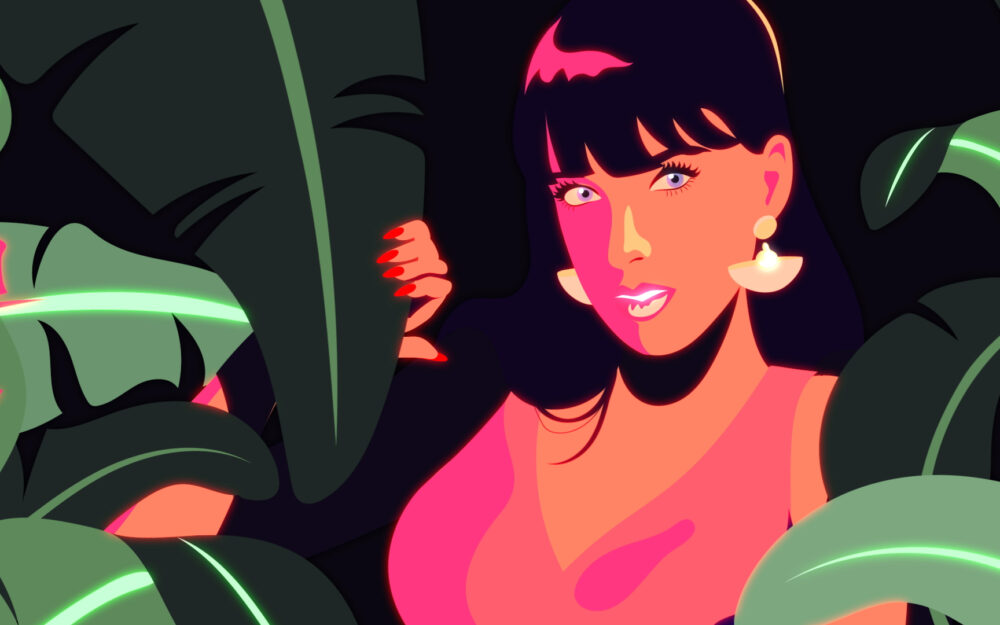 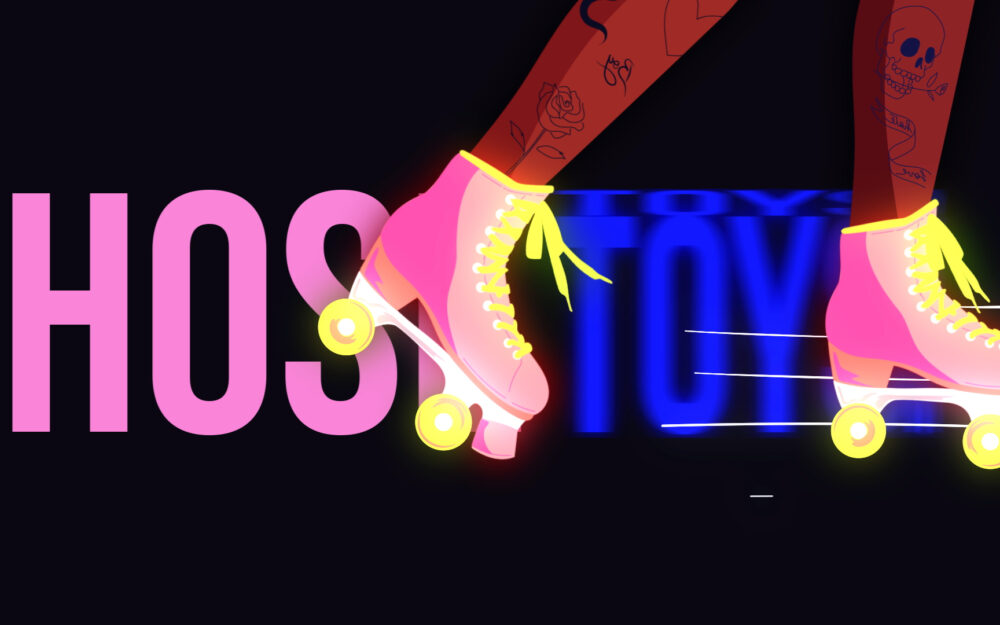 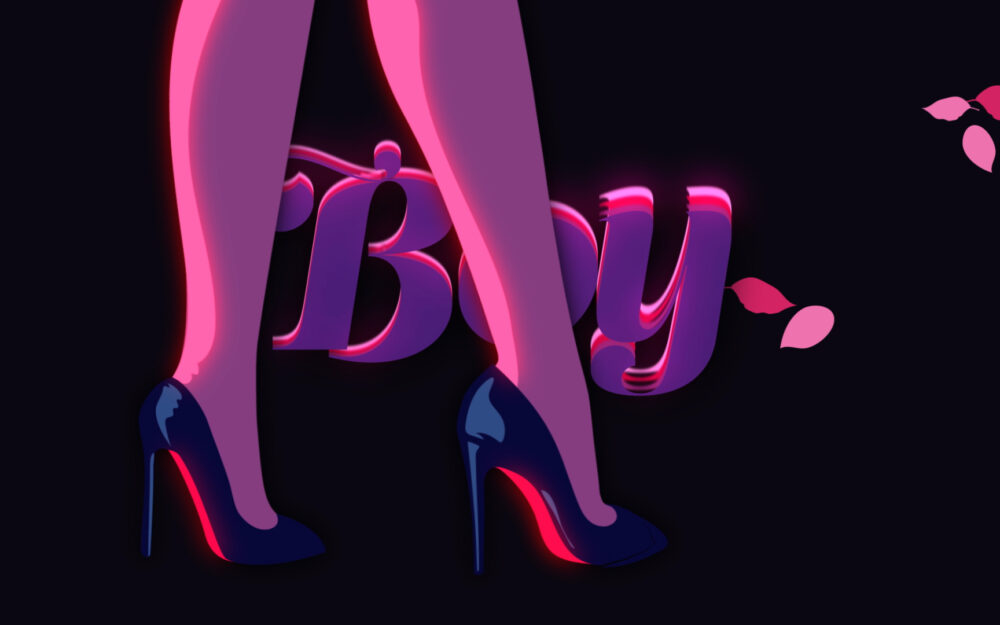 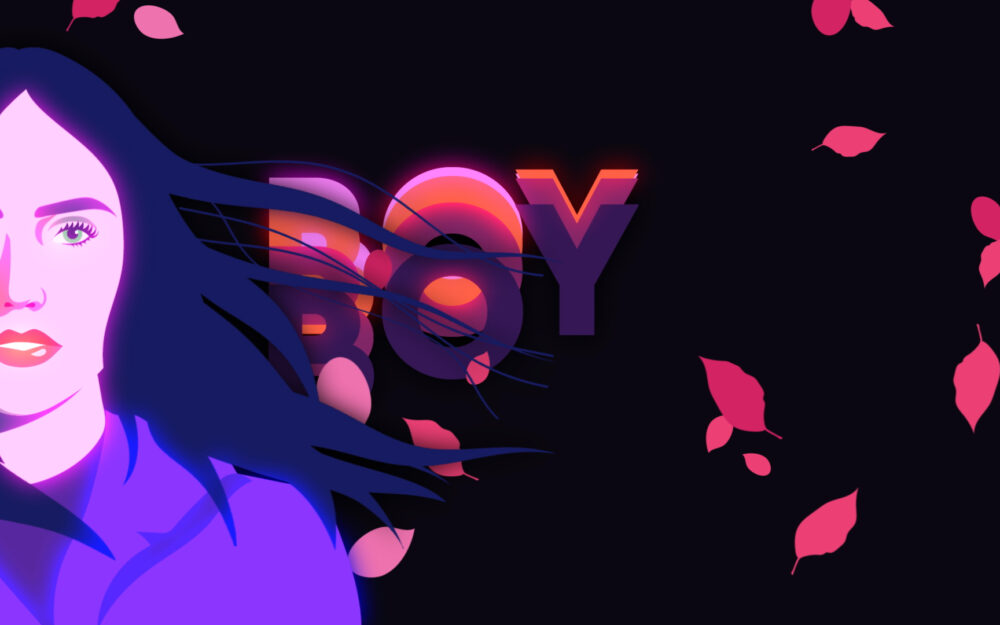 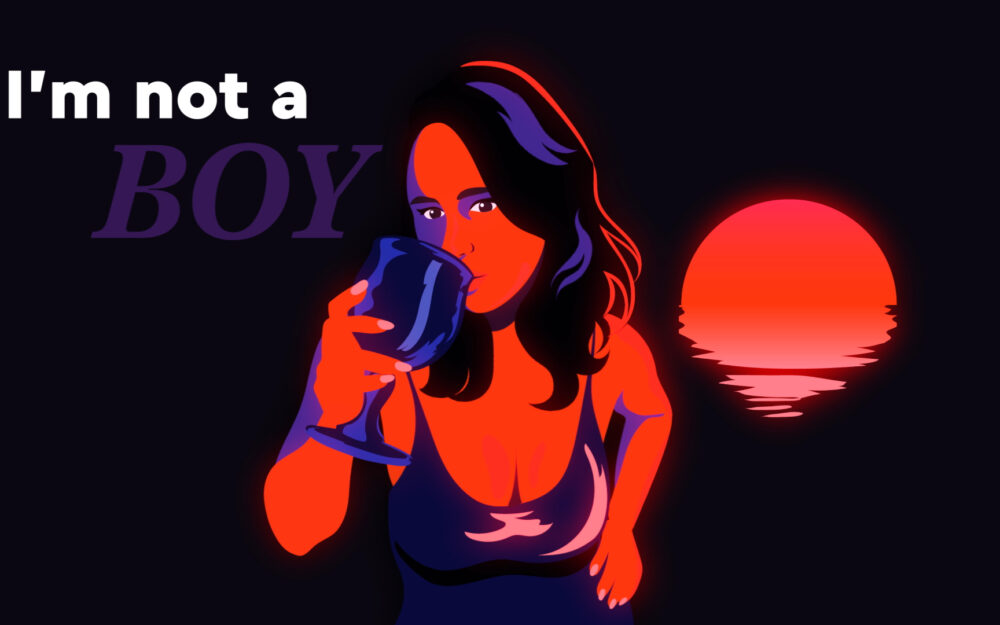 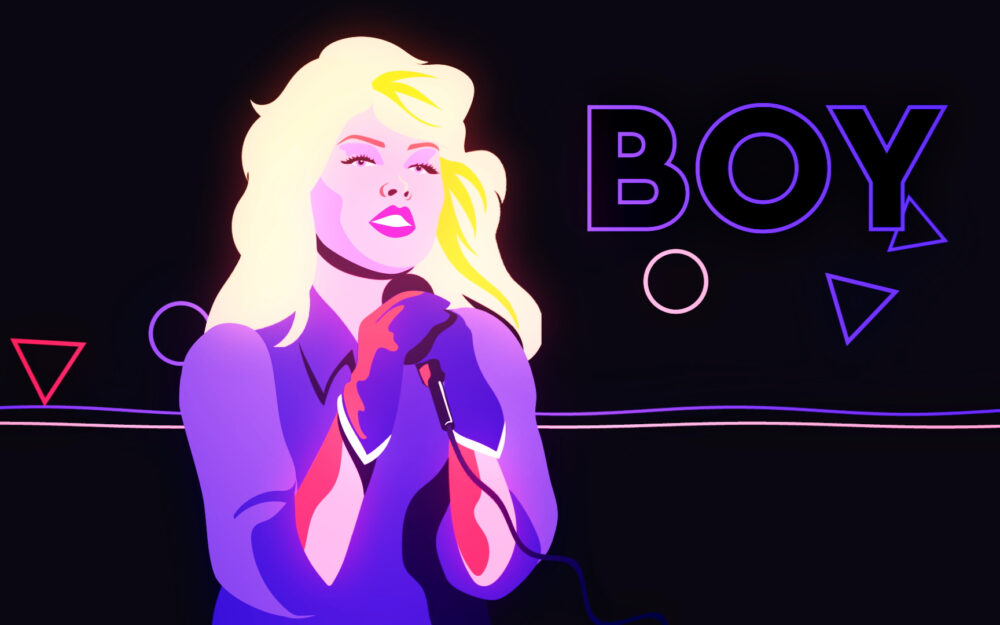 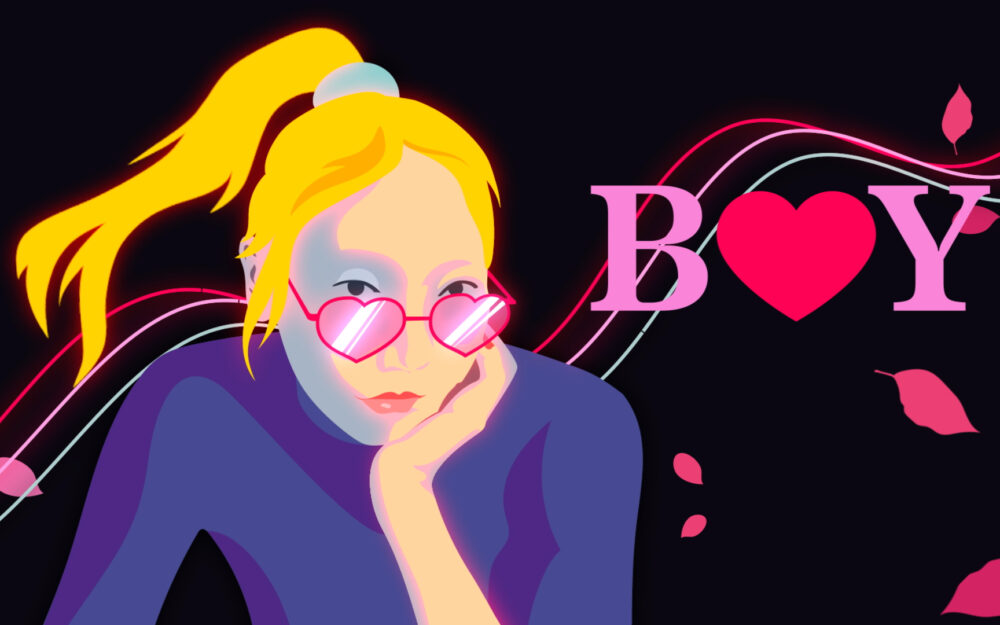