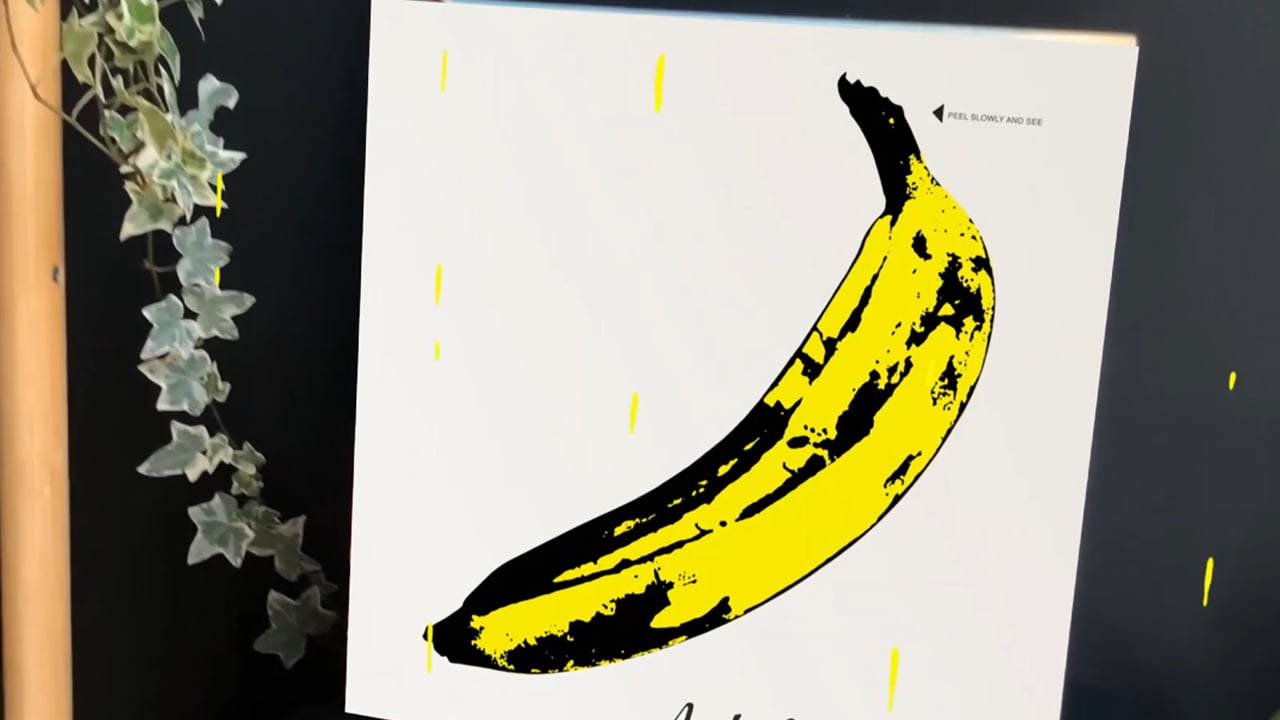 A very fun collaboration between us at Robotina, Serena Paratore and ThisCover, a AR project by Alkanoids.

The project consisted in the creation of a short animation that would start and end with the design of an album cover that would then be transformed in augmented reality thanks to the Aria Platform. We proposed some of our favourite album covers of all time. Andy Warhol, by Velvet underground and Nico (1967) a gem of design produced by Andy Warhol himself and a fruit of the creative buzz of The Factory, was the selected one.
This was also a collab with sound designer Inti D’Ayala Valva. The augmented reality experience has been developed by Aria platform.

PEEL SLOWLY AND SEE ***
Fun fact: the original vynil cover had a little sign at the top of the banana inviting to peel off the skin. The banana skin was actually a sticker you could take off under which you would find a pink banana! We thought it would be fun to show this in animation. 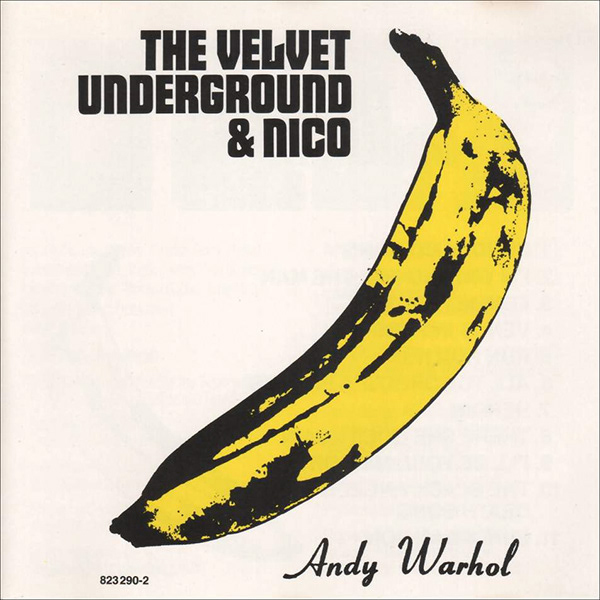 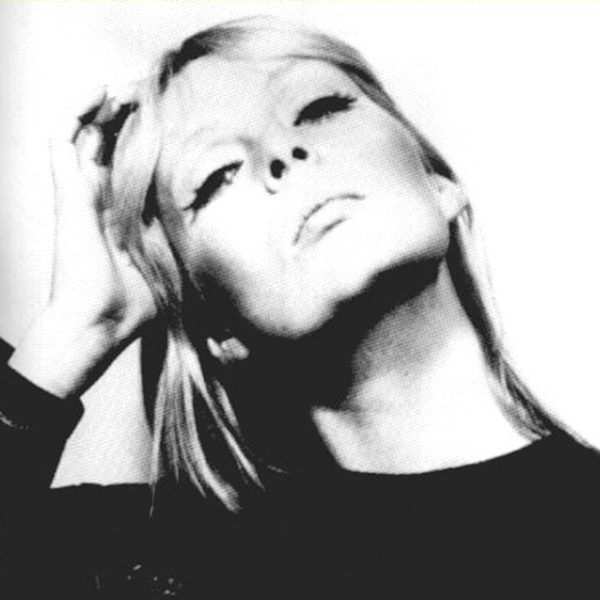 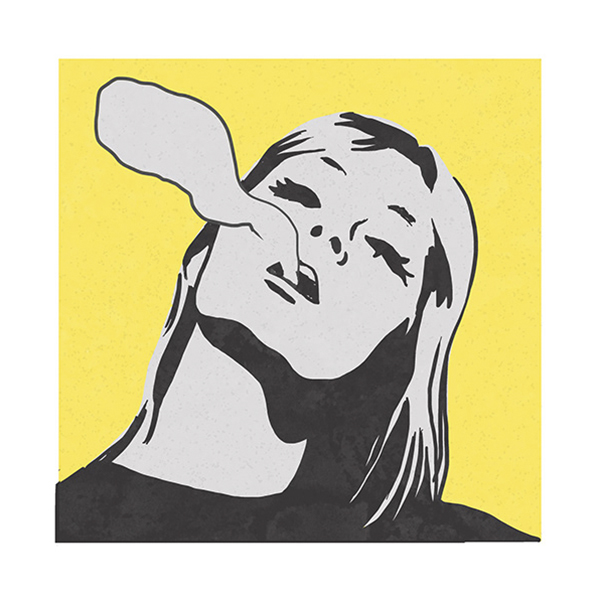 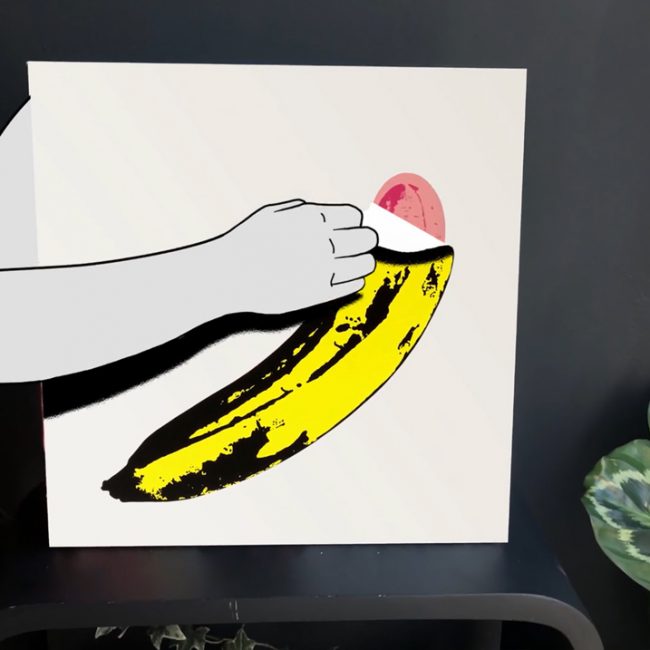 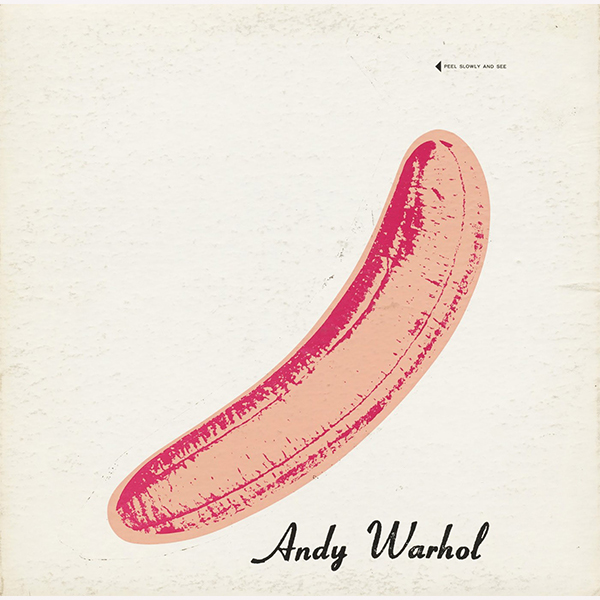 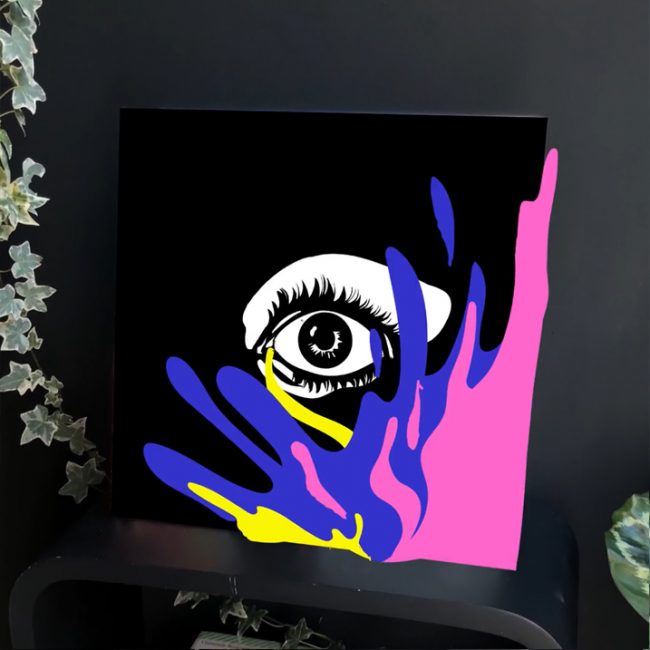 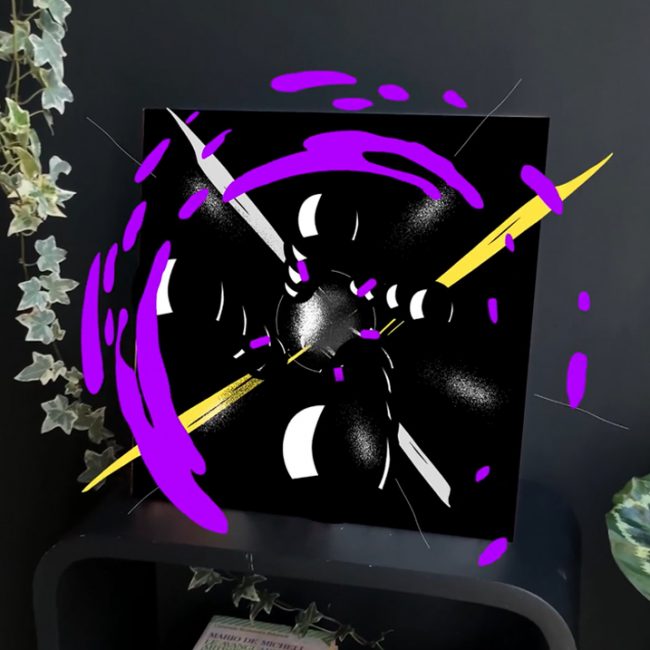 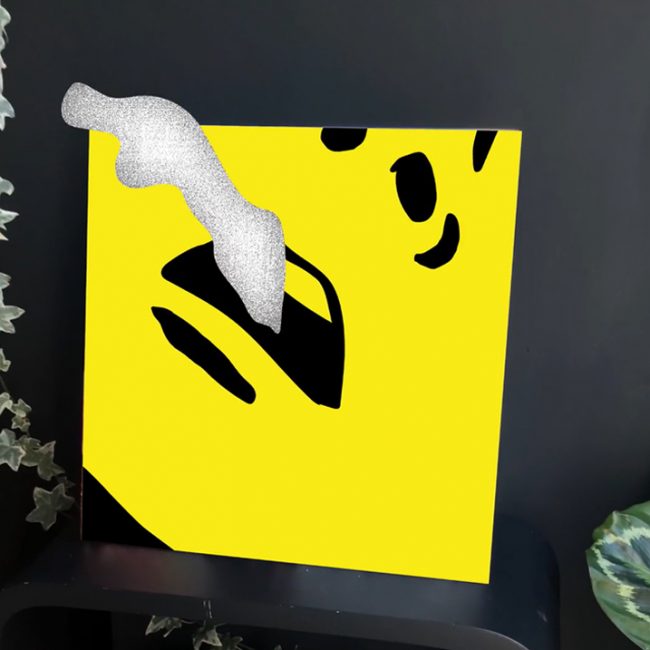 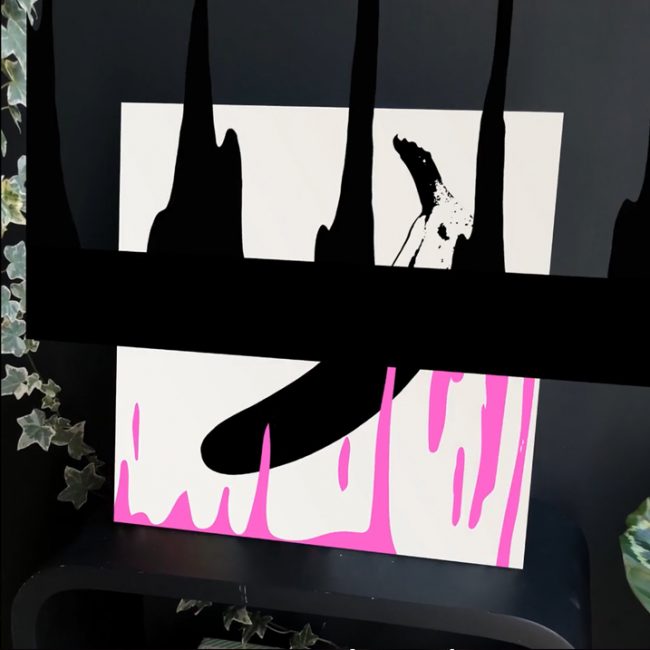 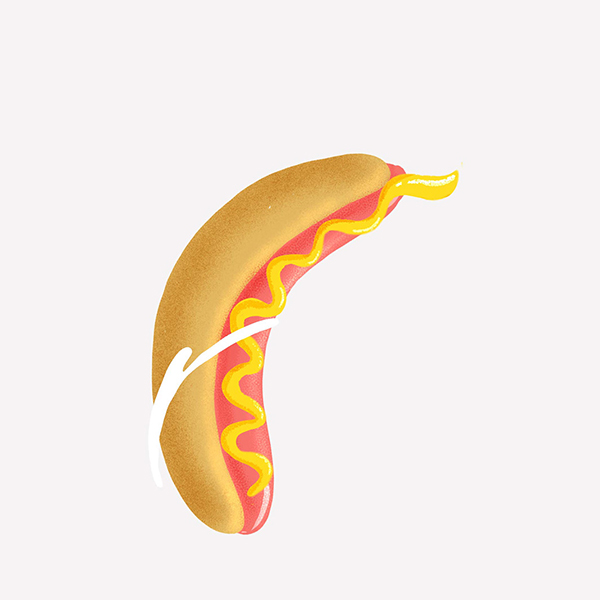 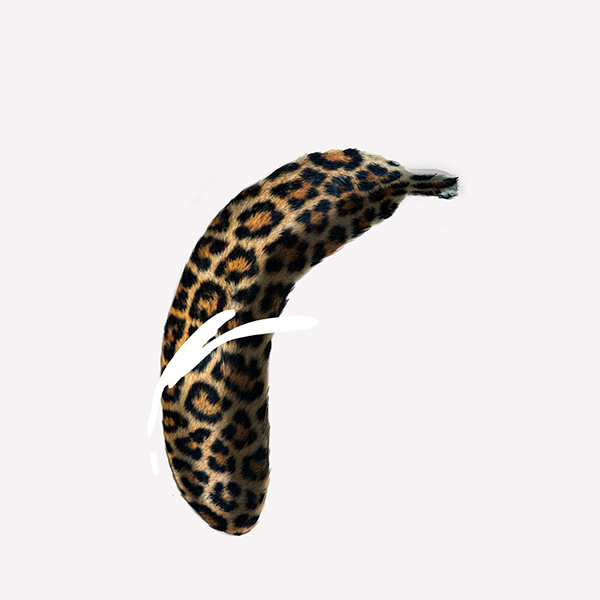 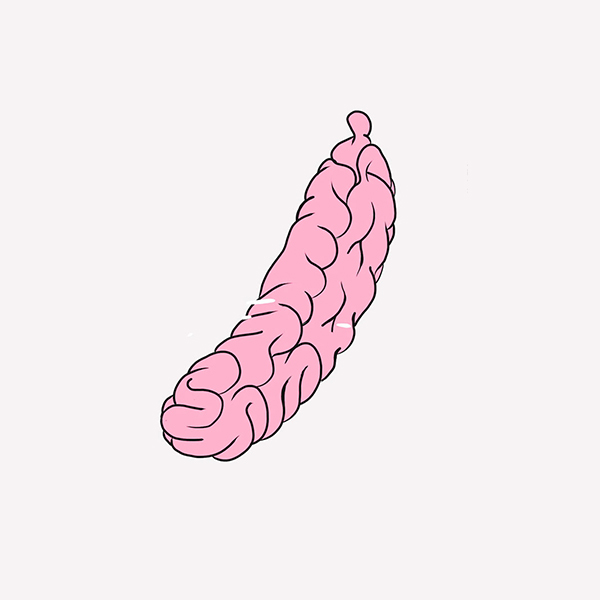 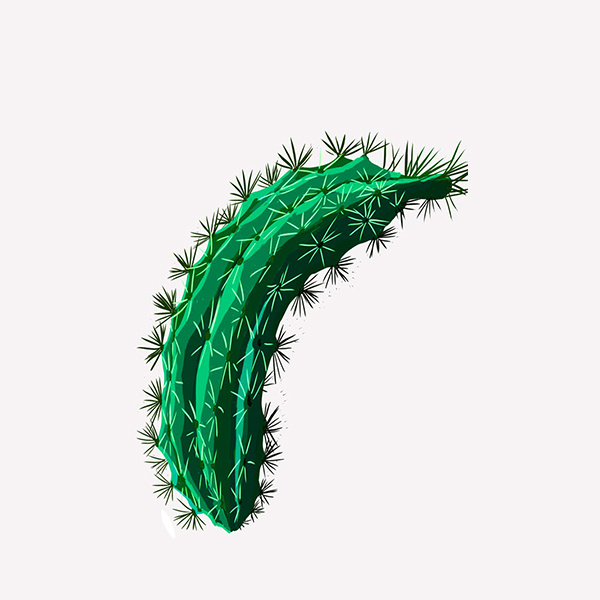 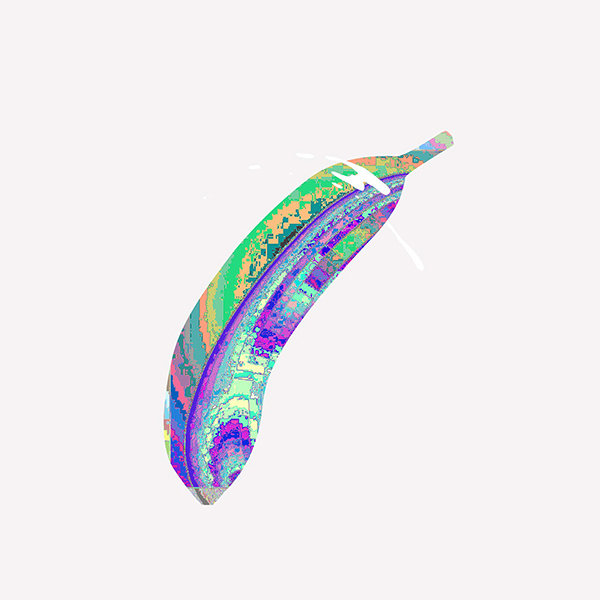 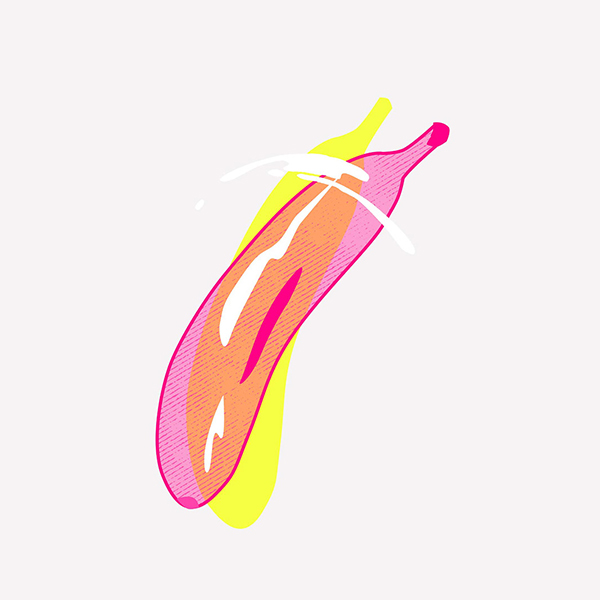 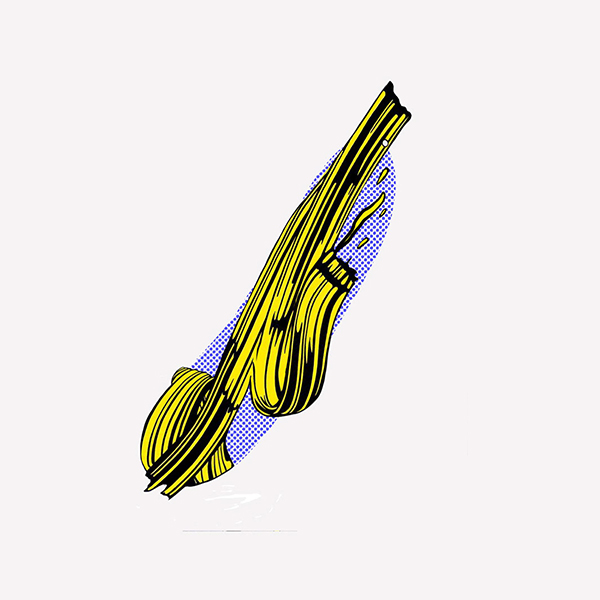 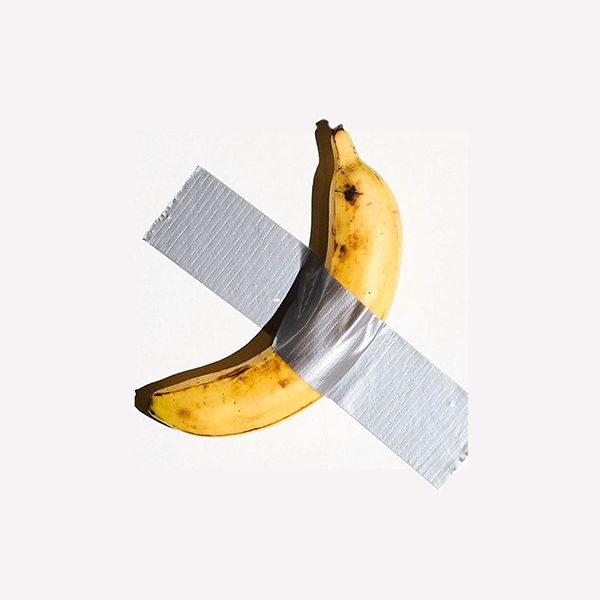 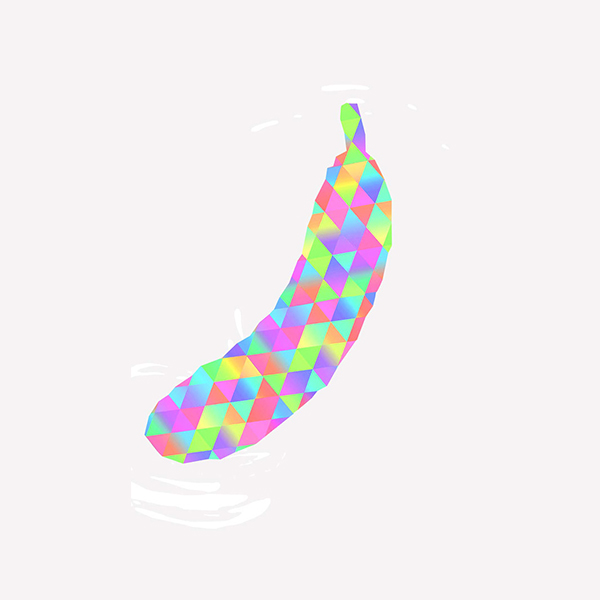